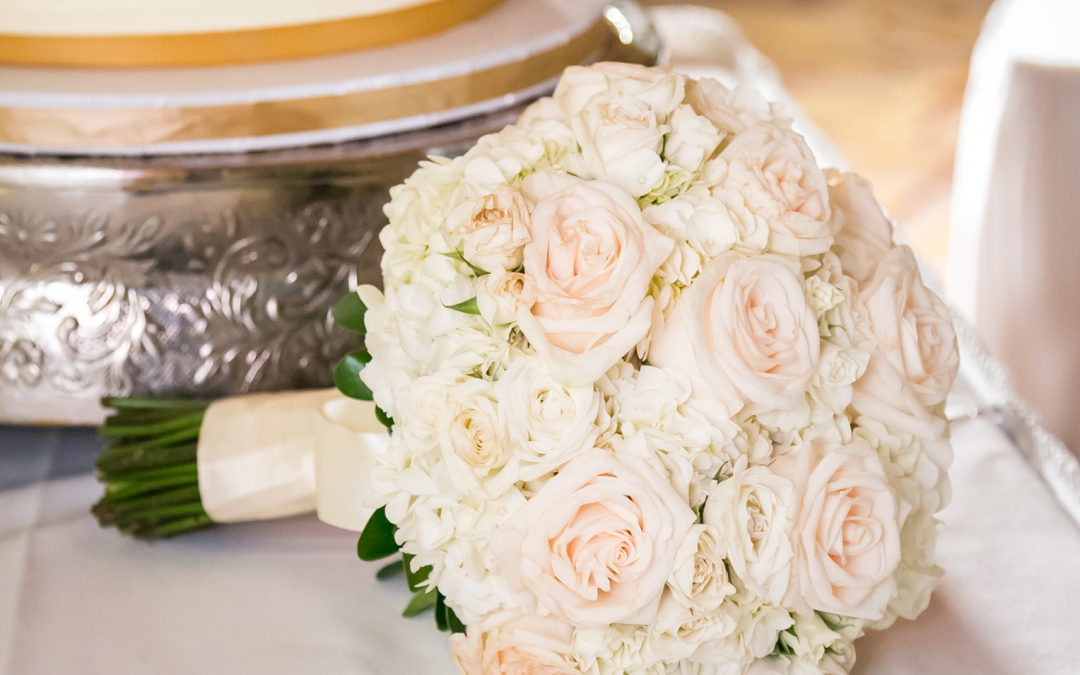 When we first met Yoradyl and Anthony, their love for each other and connection as a couple was so apparent—and we were honored that they ultimately selected Weddings By Dzign to help bring their vision for a timeless wedding at the JW Marriott Las Vegas to life. 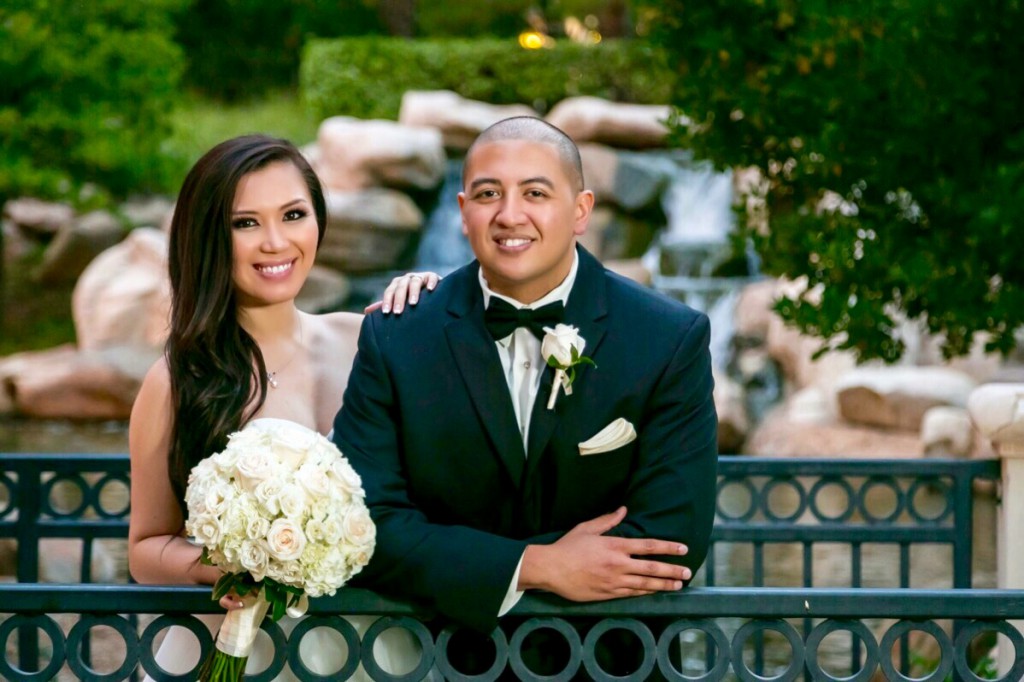 Yoradyl and Anthony first met through Anthony’s cousin, who invited the two to a group outing. Within minutes, the two were lost in conversation with one another and immediately hit it off. “He asked for my number,” Yoradyl said, “and the rest is history.” Anthony later popped the question on a trip the two took to San Francisco. The couple was wandering around the city’s Palace of Fine Arts and stopped to take a photo. “Then, all of a sudden in the beautiful setting, I see him on one knee, and he proposed,” Yoradyl told us. The moment was one the two will remember for a lifetime. 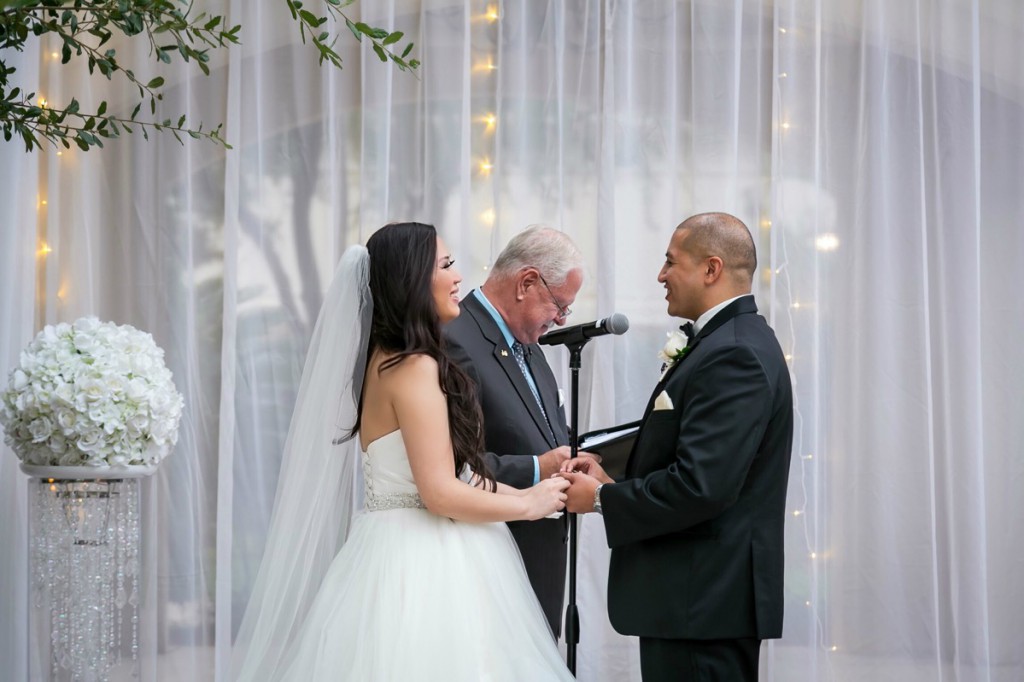 For their wedding, the couple wanted something timeless that would stand the test of time. We absolutely love weddings that go for a classic aesthetic, and so we were beyond excited to help execute their event vision. Yoradyl and Anthony chose to host their wedding at the JW Marriott Las Vegas, which ended up being the perfect setting for their romantic nuptials. 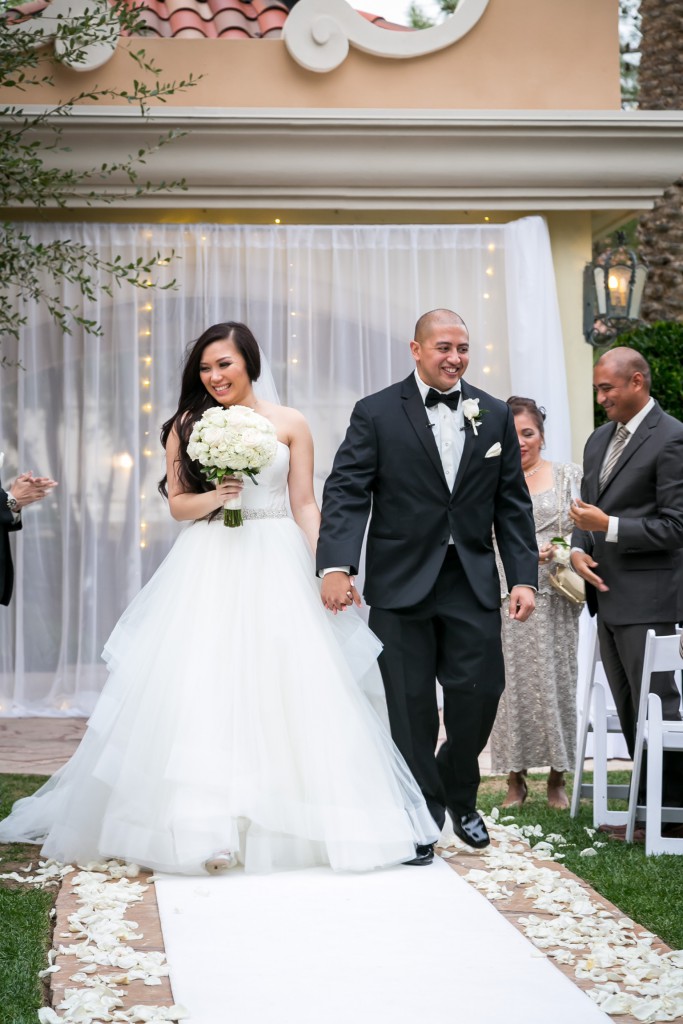 Linen By Dzign provided white drapings for the ceremony, which, coupled with suspended event lighting, really softened up the altar space and added an almost whimsical touch. We went with an understated color palette of mainly all whites and ivories (with some pops of blush throughout) to really drive home that classic look Yoradyl wanted. Sticking with this palette, Floral By Dzign custom crafted massive, stark-white, spherical altar arrangements composed of plush white roses—as well as provided bouquets, boutonnieres and corsages for the entire wedding party. 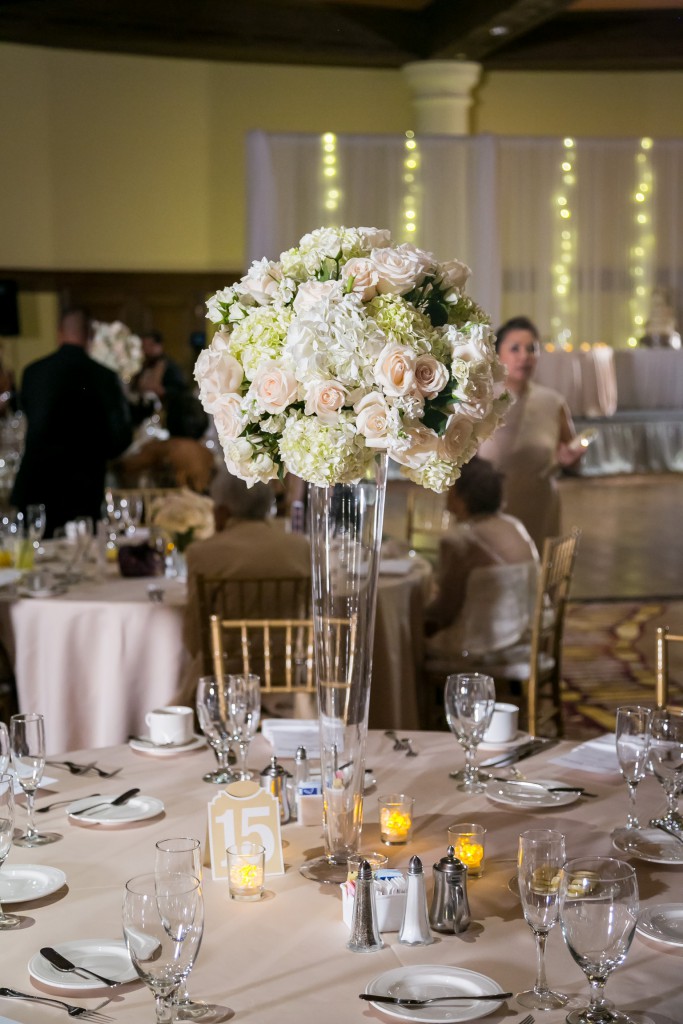 For the reception, guests moved indoors where they sat at By Dzign’s gold chiavari chairs (which are always a fan-favorite). We draped the reception tables in soft ivory linens and provided custom centerpieces of varying heights that consisted of blush roses and white hydrangeas with pops of greenery throughout. Overall, the couple’s wedding at the JW Marriott Las Vegas turned out to be just what Yoradyl and Anthony were looking for—classic, timeless and utterly romantic. 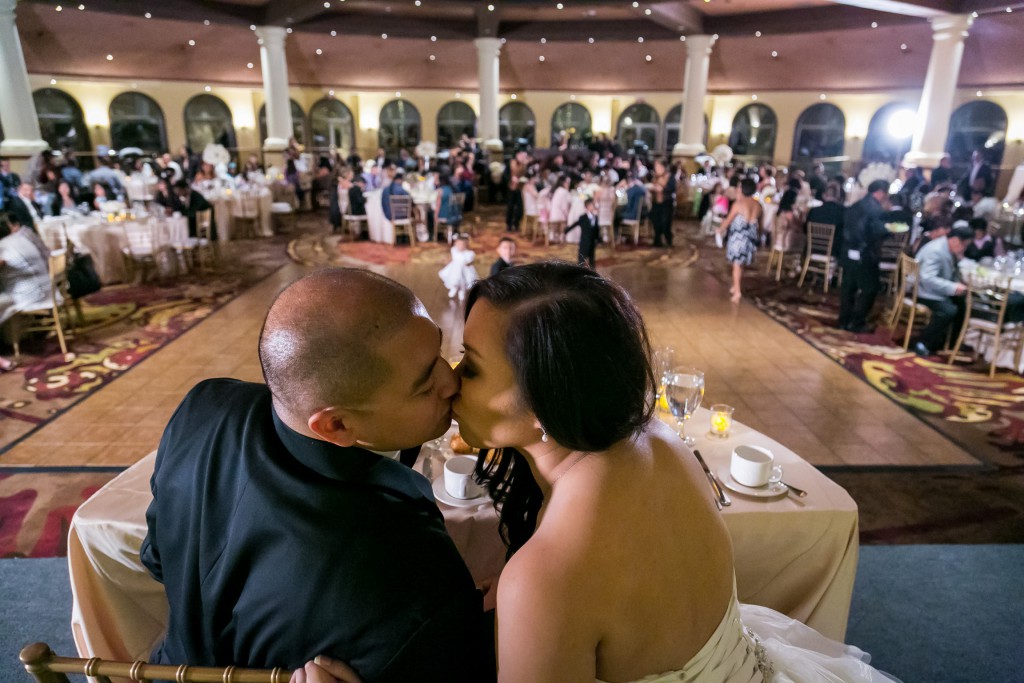 “Lucia from By Dzign was amazing to work with!! My wedding and flowers turned out just as I wanted and more !! Thank you to Lucia and the whole By Dzign team for everything!!”